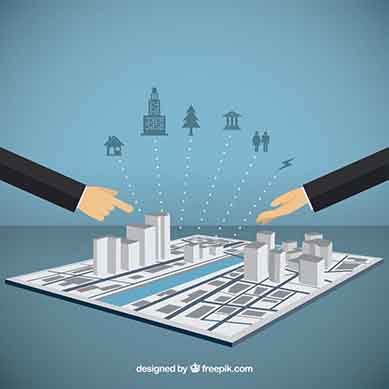 We create 3D architectural models from laser survey data. We already work with a number of developers, contractors and retailers to create accurate models of existing sites. Such point cloud BIM models include all current building elements, such as beams, columns, and internal walls, among others. As well as creation of the 3D model in Revit from point cloud data, we model any building alterations and changes from architectural and structural drawings, such as false ceiling and additional structural elements.